The cult production of the Šabac City Theatre. The play has its regulars, the fans that attend it repeatedly expecting something new from each performance. There are also those who come to see their favourite parts of the play for the umpteenth time.

In 1994, when the production had its premiere, The Bald Soprano of the Šabac City Theatre was included in the five best theatrical productions in the country.

In addition to numerous awards that the production, director and cast garnered at all the festivals they attended, the play was also quite successful at the global Ionesco Festival, where in the competition with productions from all over the world, it received significant prizes: for the best play, direction and acting, as Ivan Tomašević was awarded for the role of Mr Martin. Anita Tomašević received the Grand Prix of the “Joakim Vujić” festival for the role of Mrs Martin, while Ljubiša Barović was also awarded at the festival for the role of Fire Chief. For this Role, Barović was also awarded at the “Ljubiša Jovanović” festival. 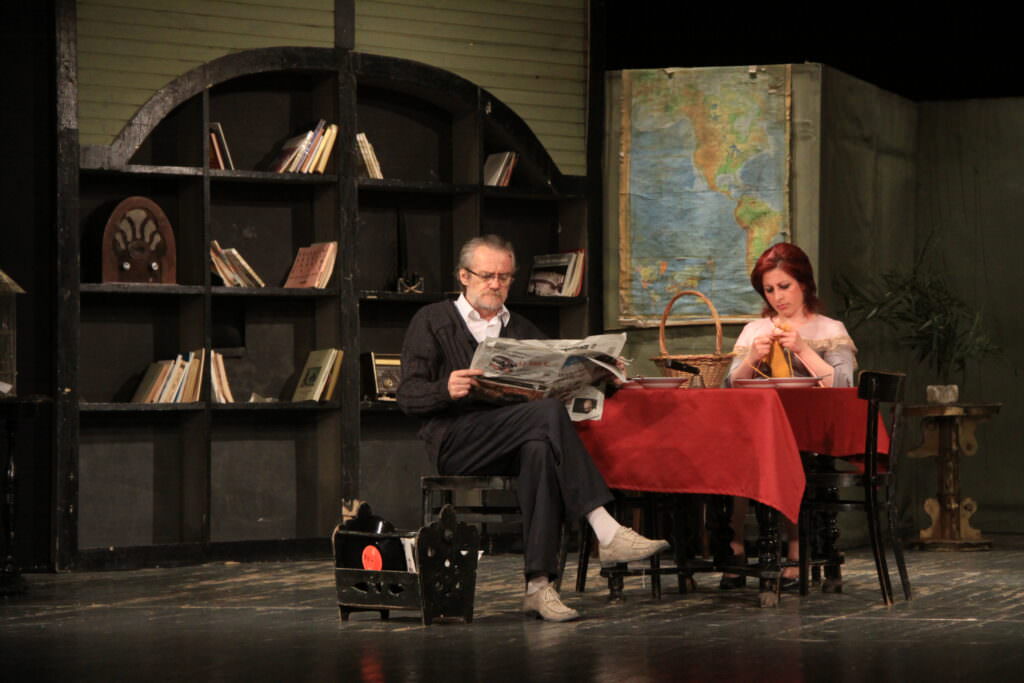 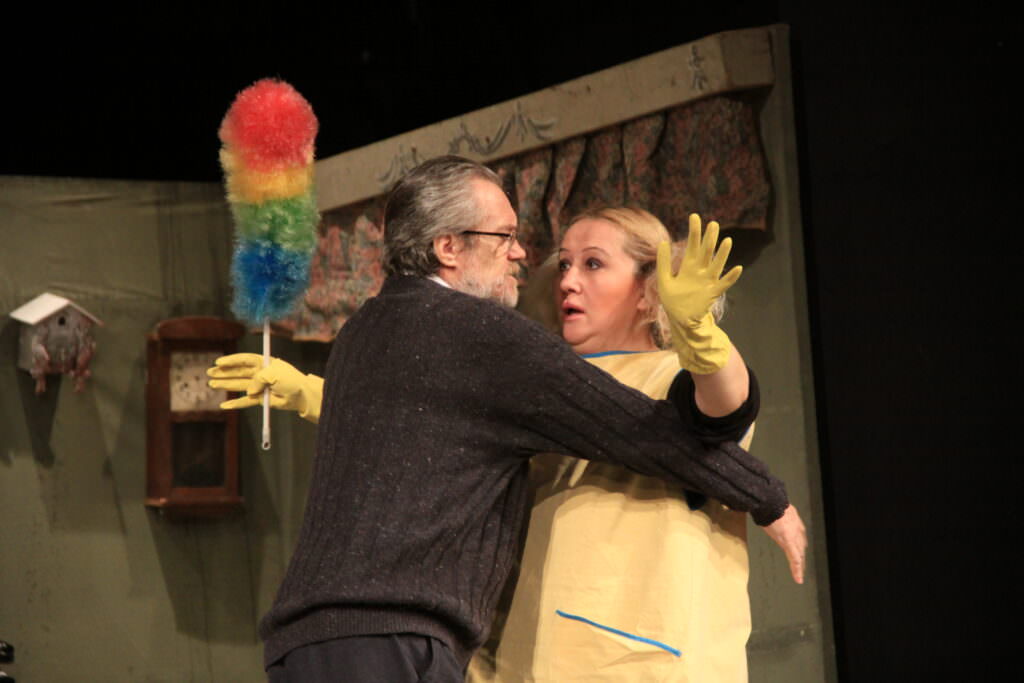 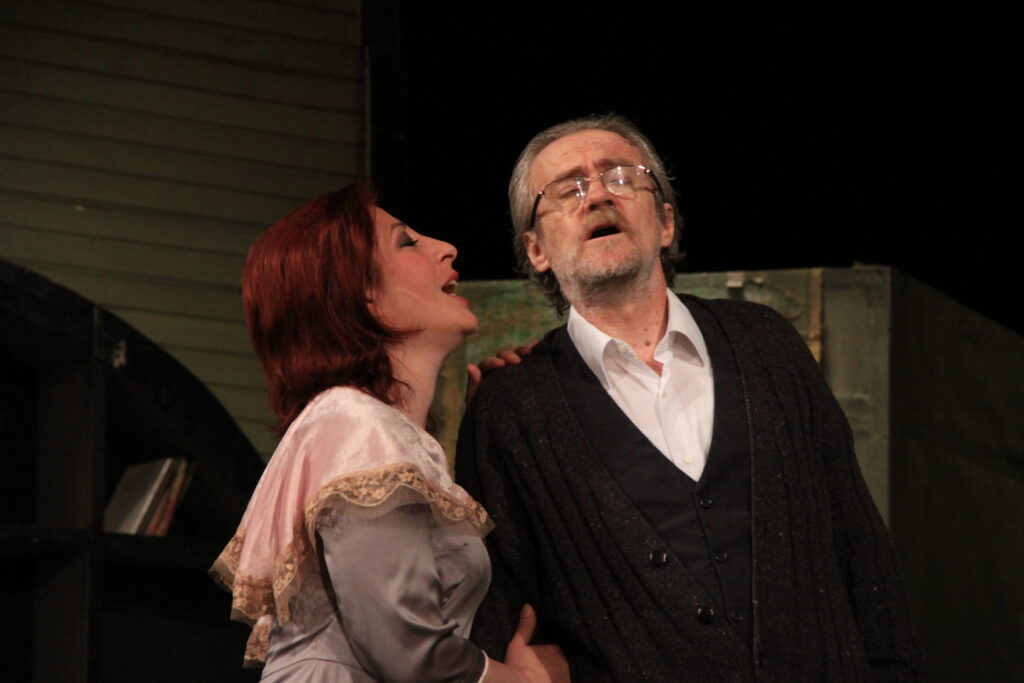 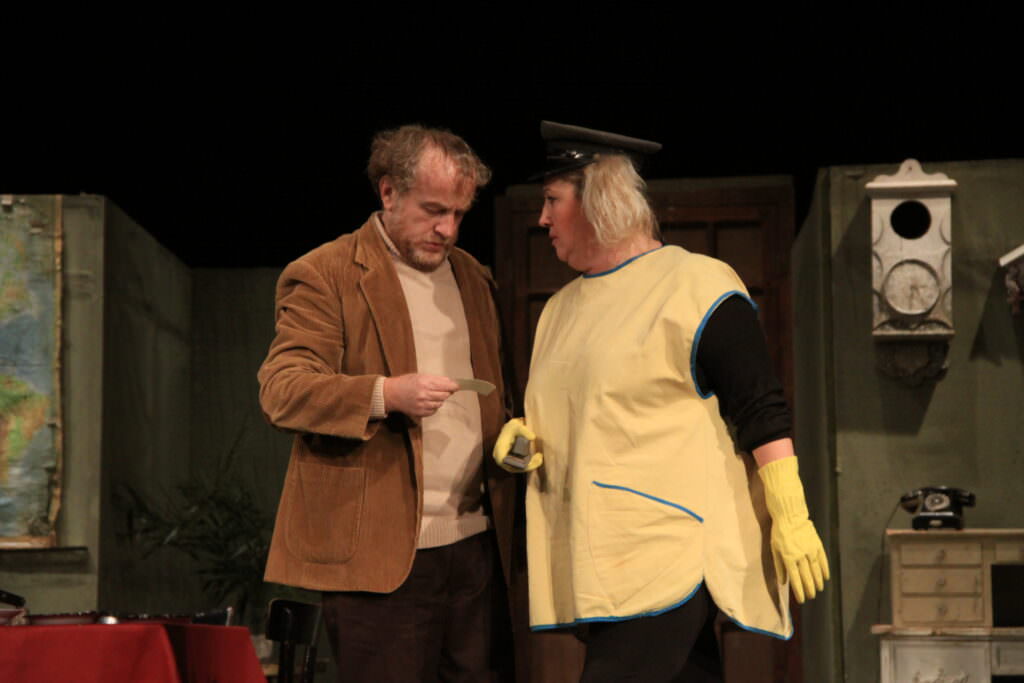 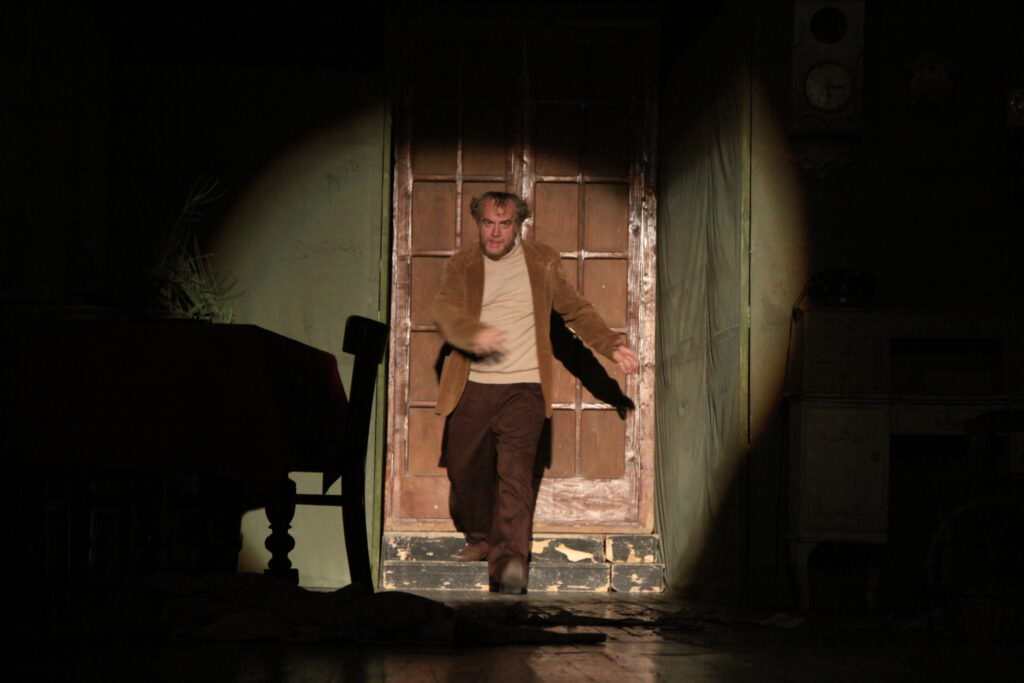 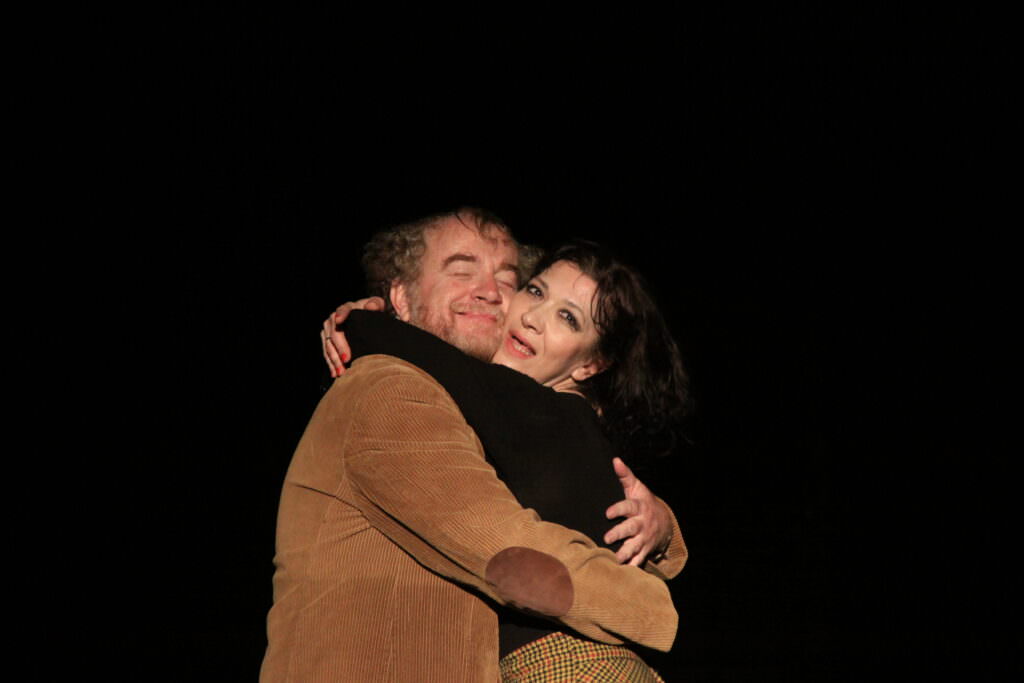 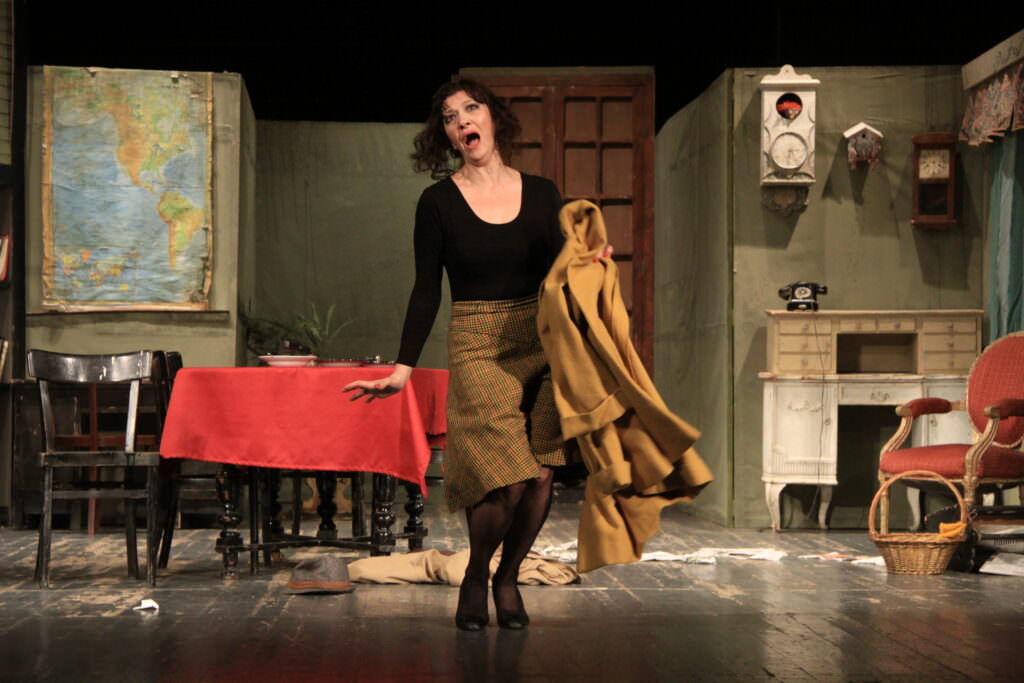 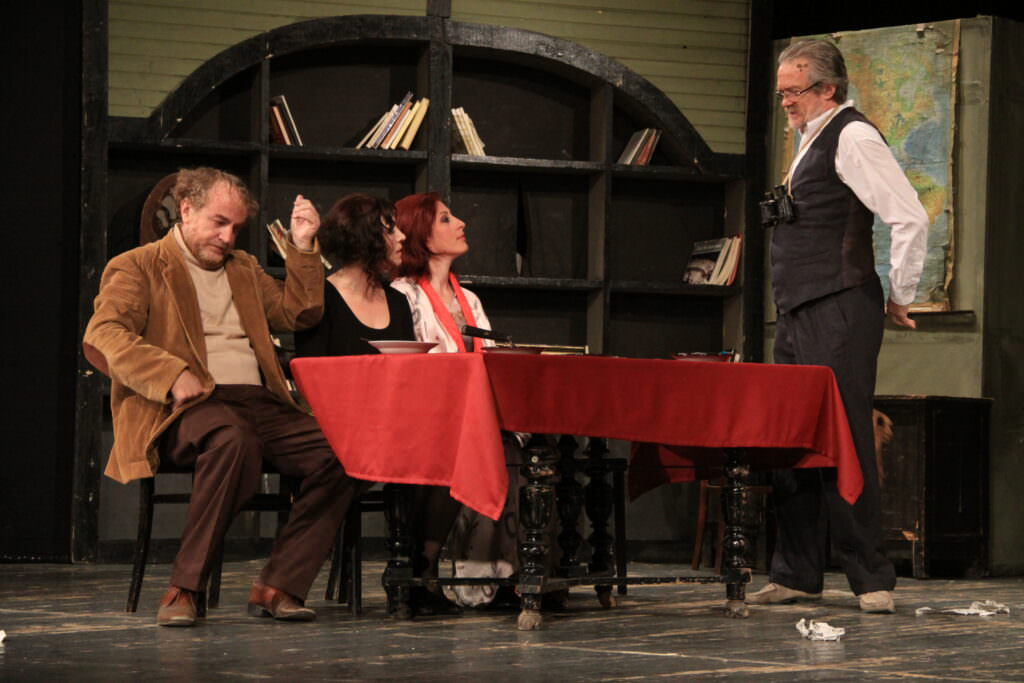 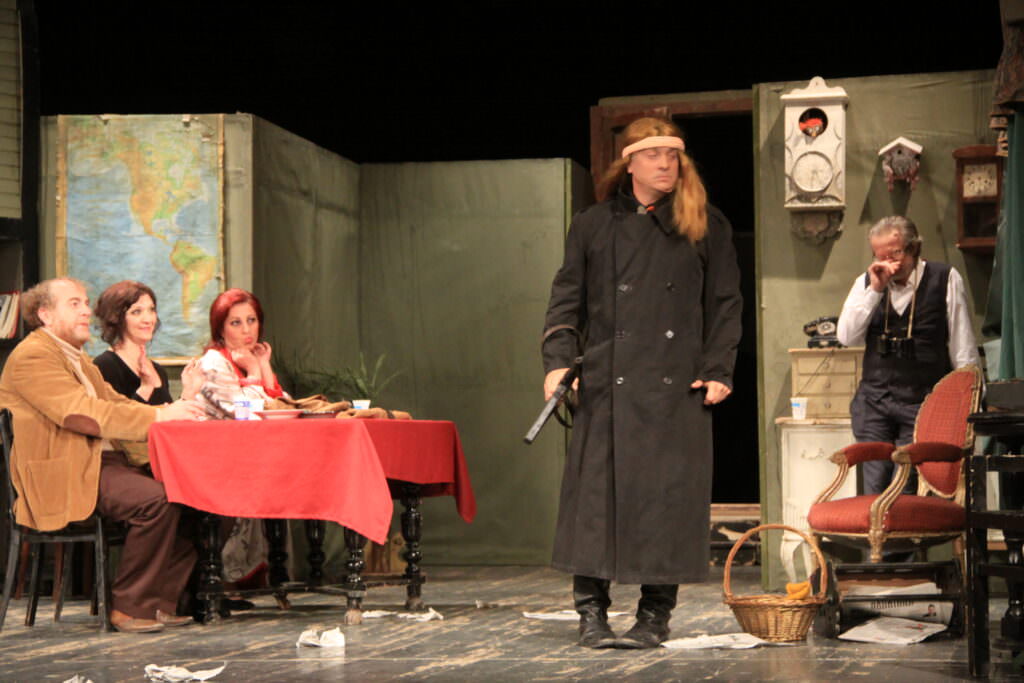 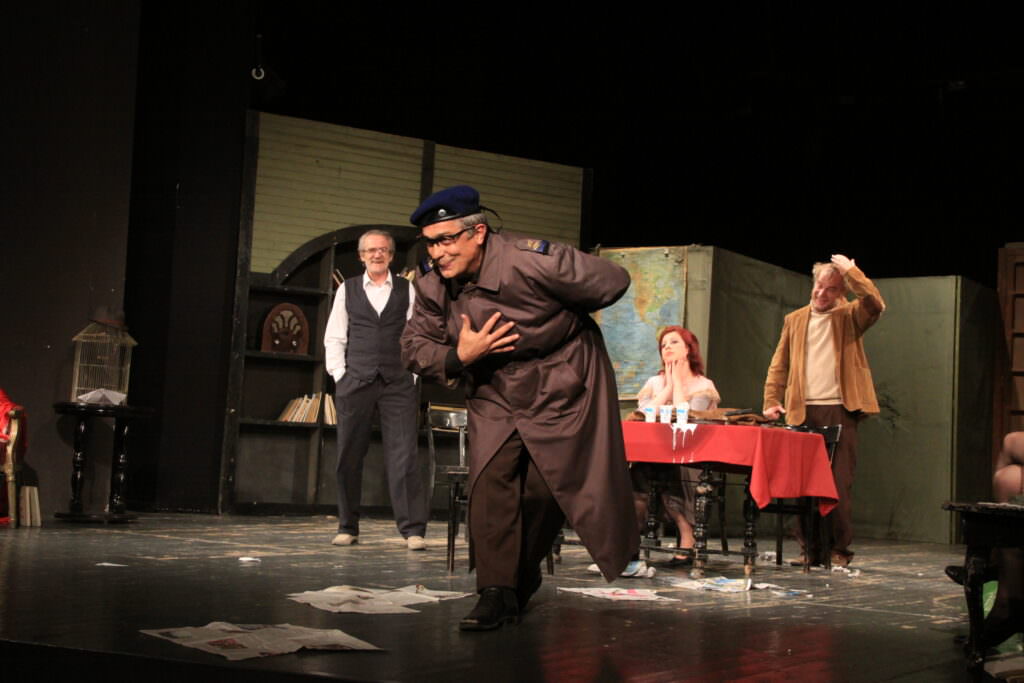 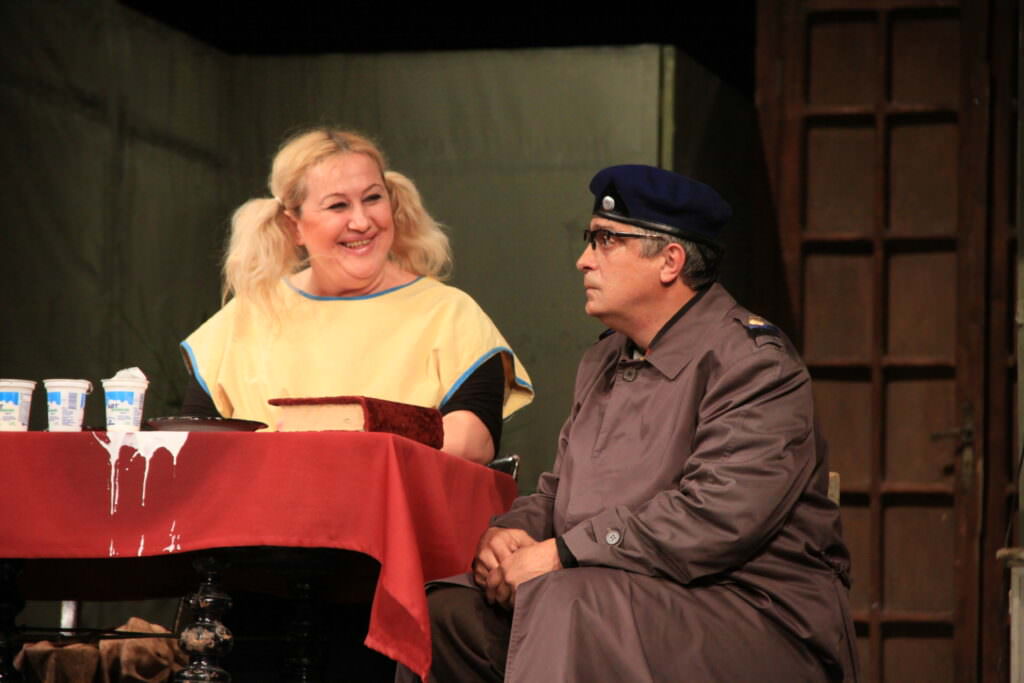