Stefan Ryadkov graduated acting and puppetry from the Puppetry Academy “Natfiz-Krsto Sarafov” in Bulgaria, under one of the most famous puppetry teachers in Bulgaria and the world, Prof Atanas Ilkov.Stefan is the author of the famous series “Kukla Programa” (Puppet Programme), which was broadcasted on the Bulgarian national television.

In addition to acting, direction and puppetry, Stefan is an excellent opera singer and he performs opera in musical theatres all over Bulgaria.

Multiple talents and artistic authority of Stefan Ryadkov are the main reasons that make us believe that the “Puss in Boots” puppet show for children would be a major success and be a staple of our repertoire for many a season.

The main guiding idea behind the production is that nothing is impossible and that, should we make effort, we could also expect the results. Everything is possible and one should believe in miracles because they really do happen if we really want them to. Remember and don’t forget, if you really wish to do something, than no one can prevent you from it! Is that so, my friends? Of course it is. The one who can catch a mouse, can do anything… 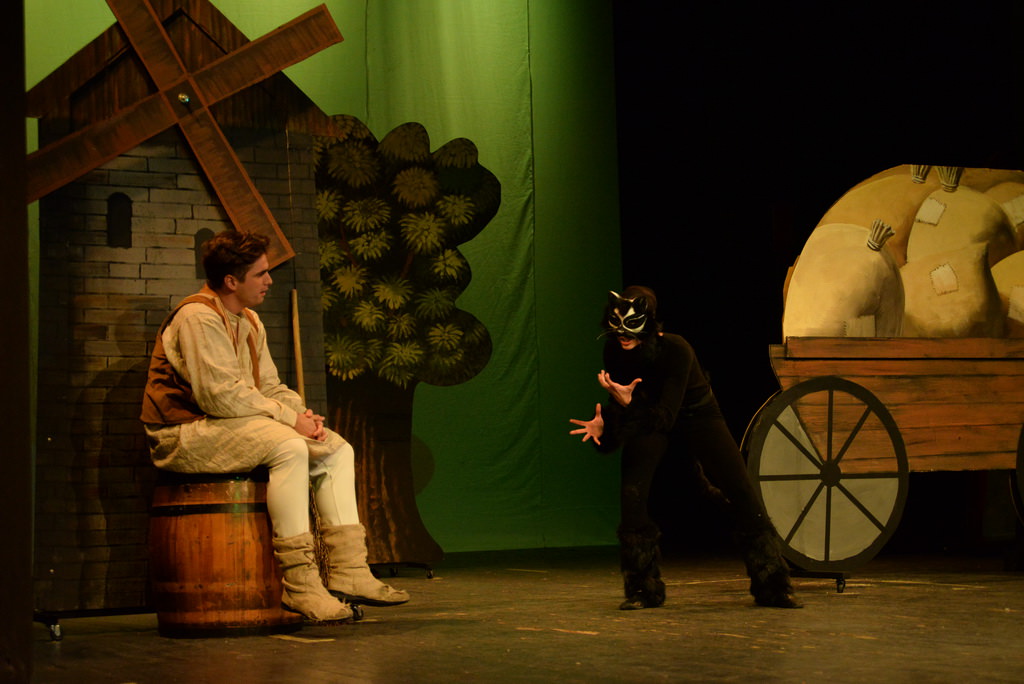 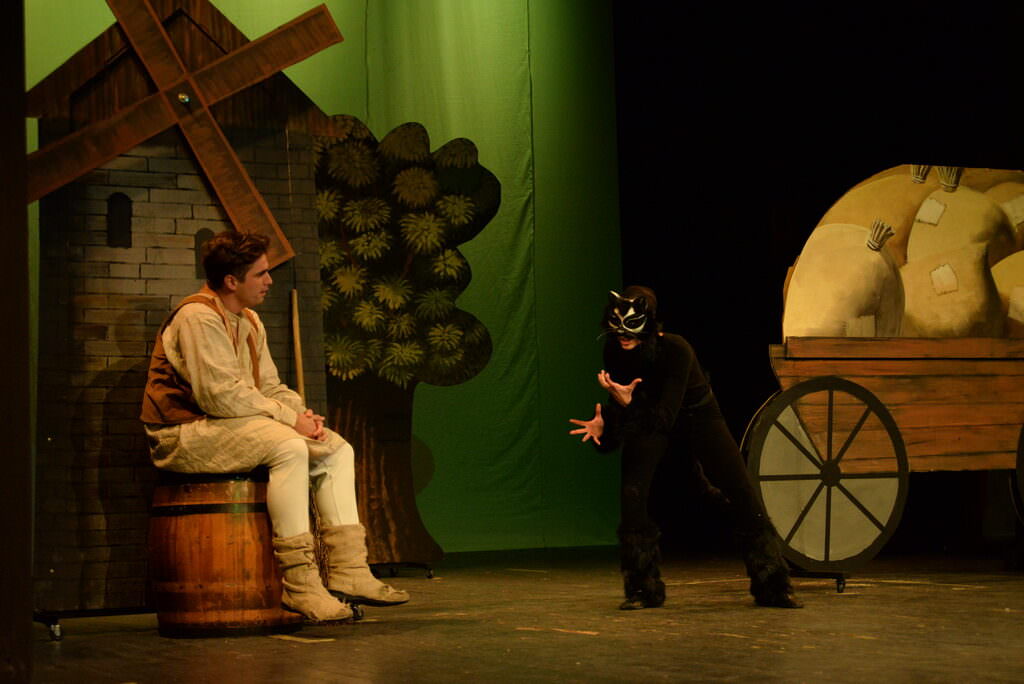 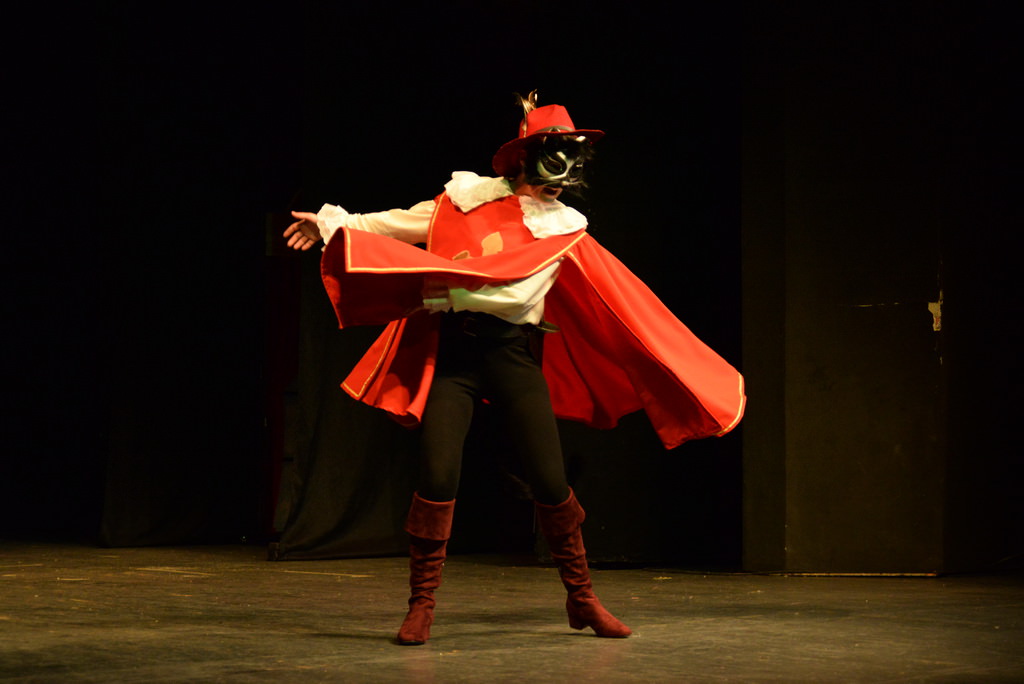 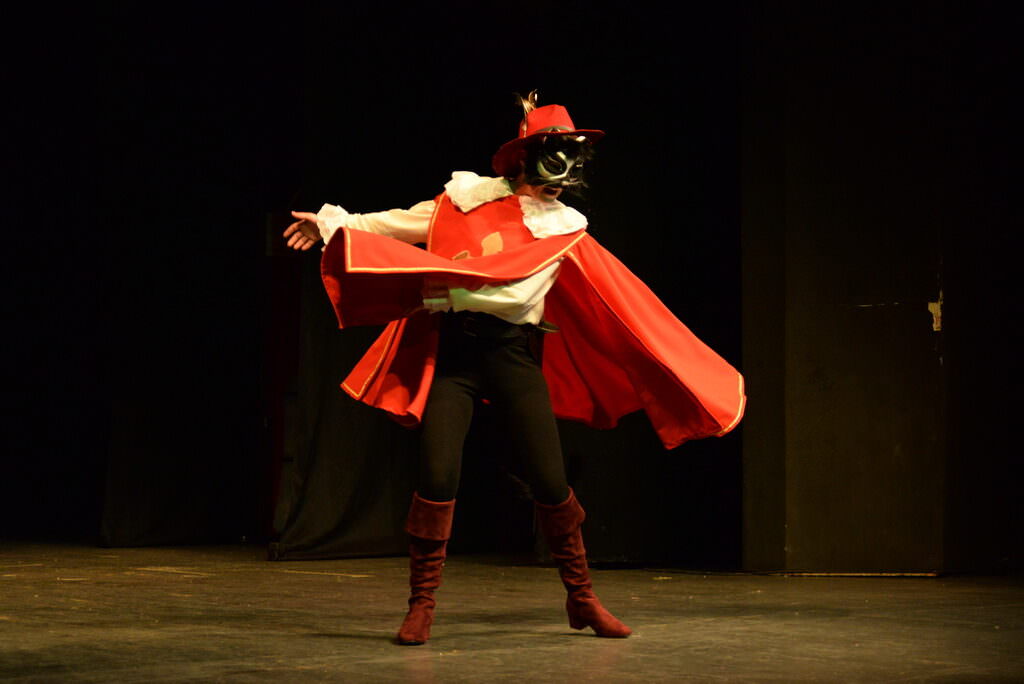 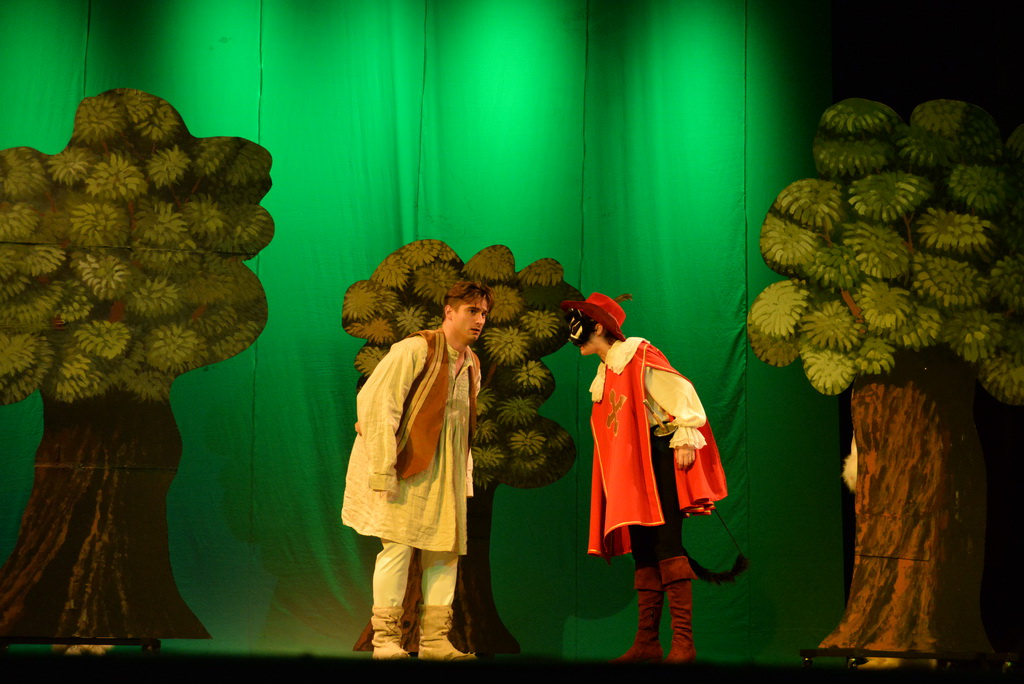 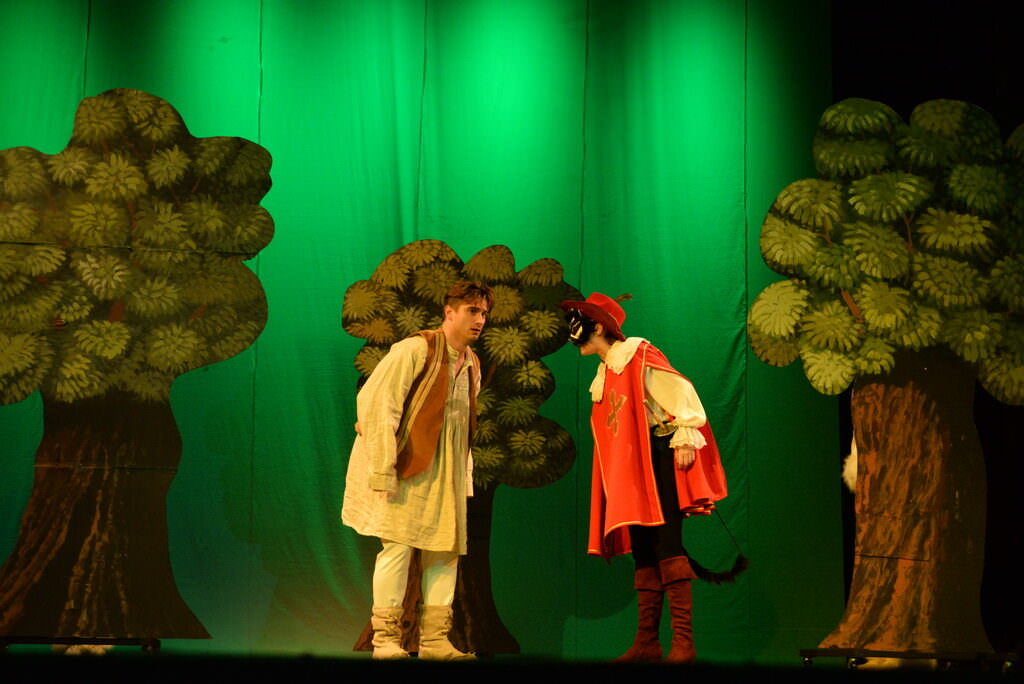 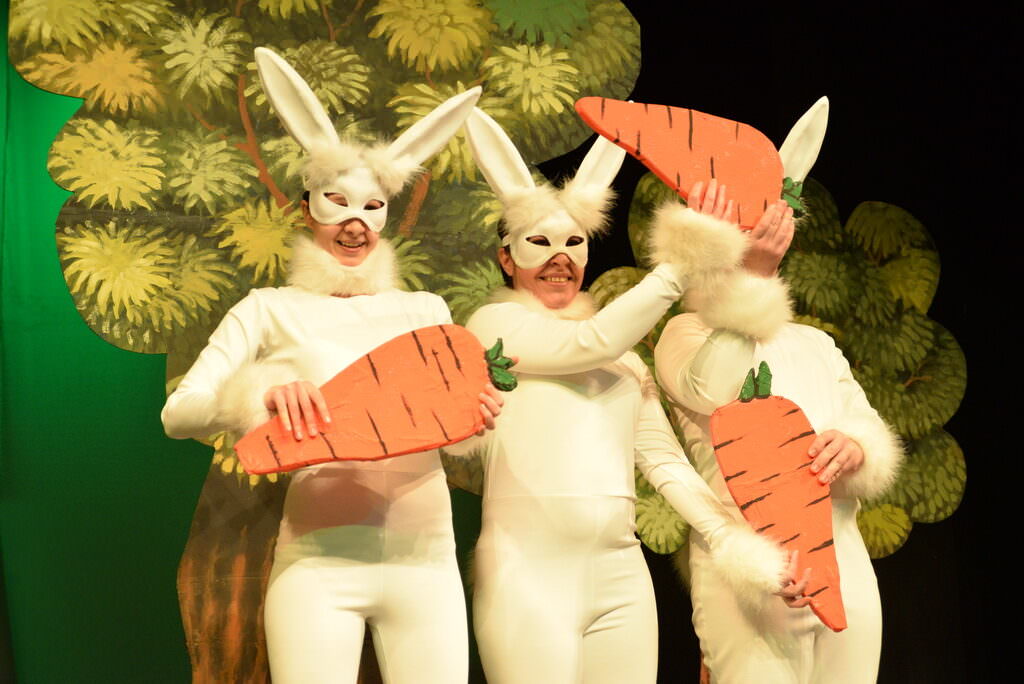 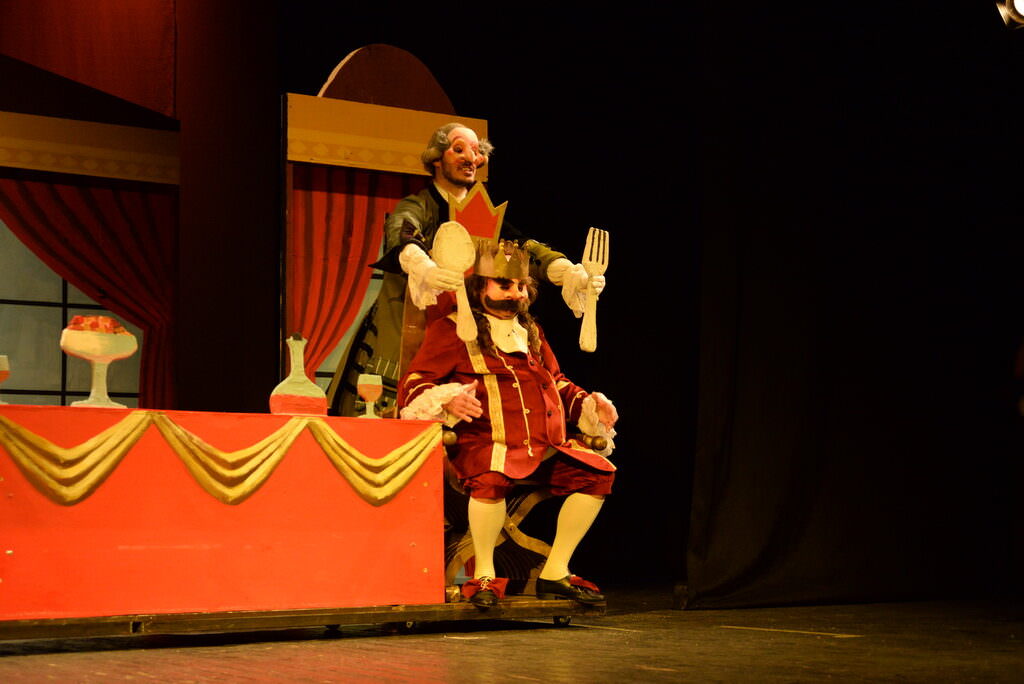 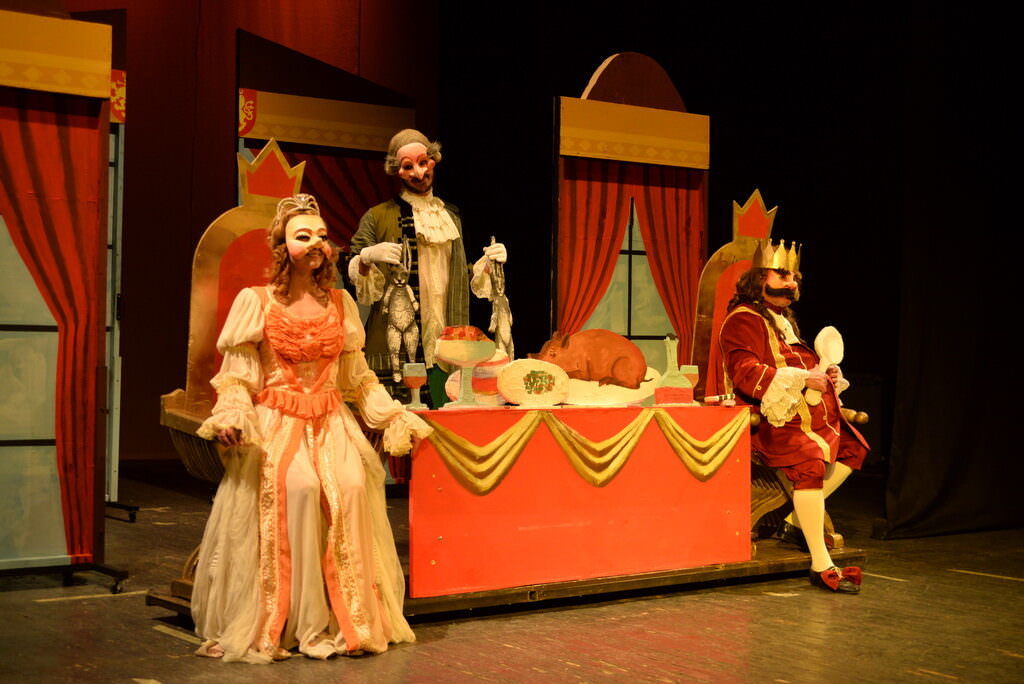 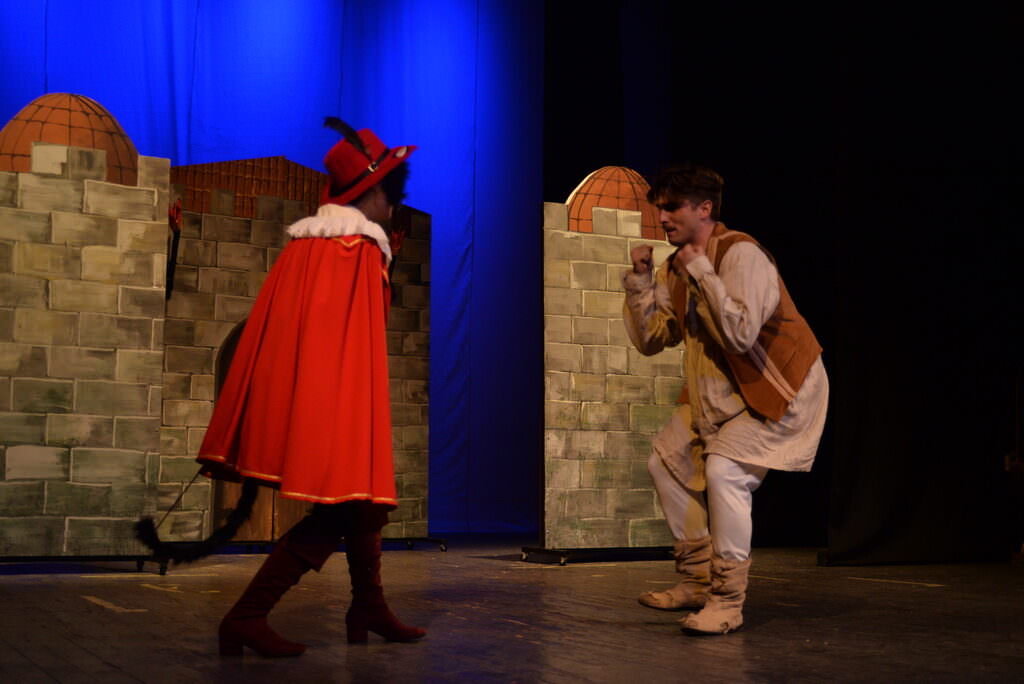 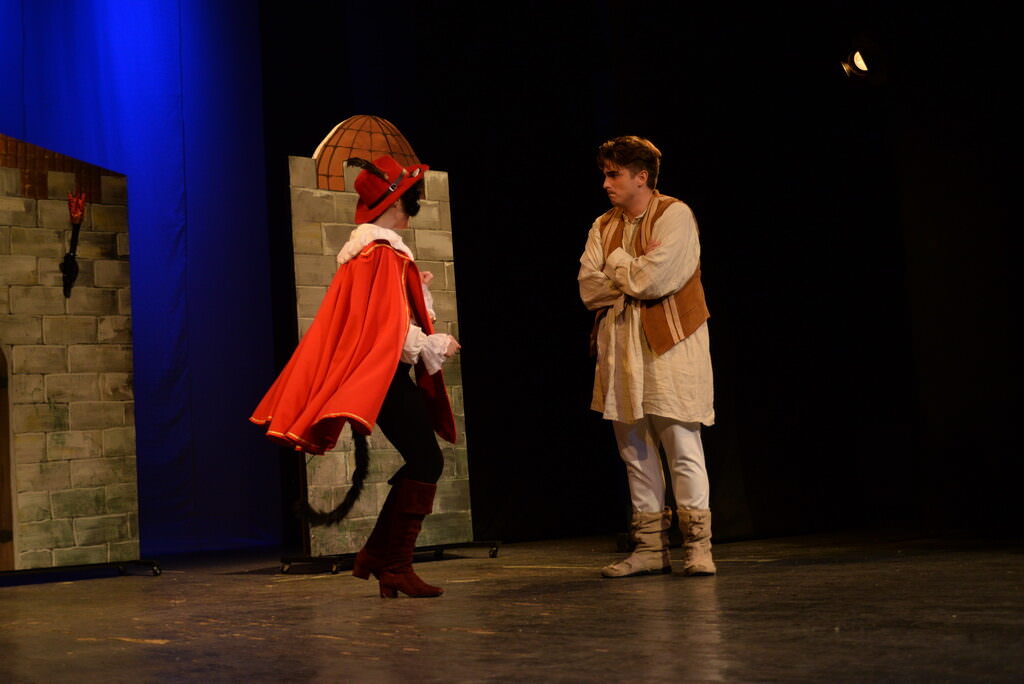 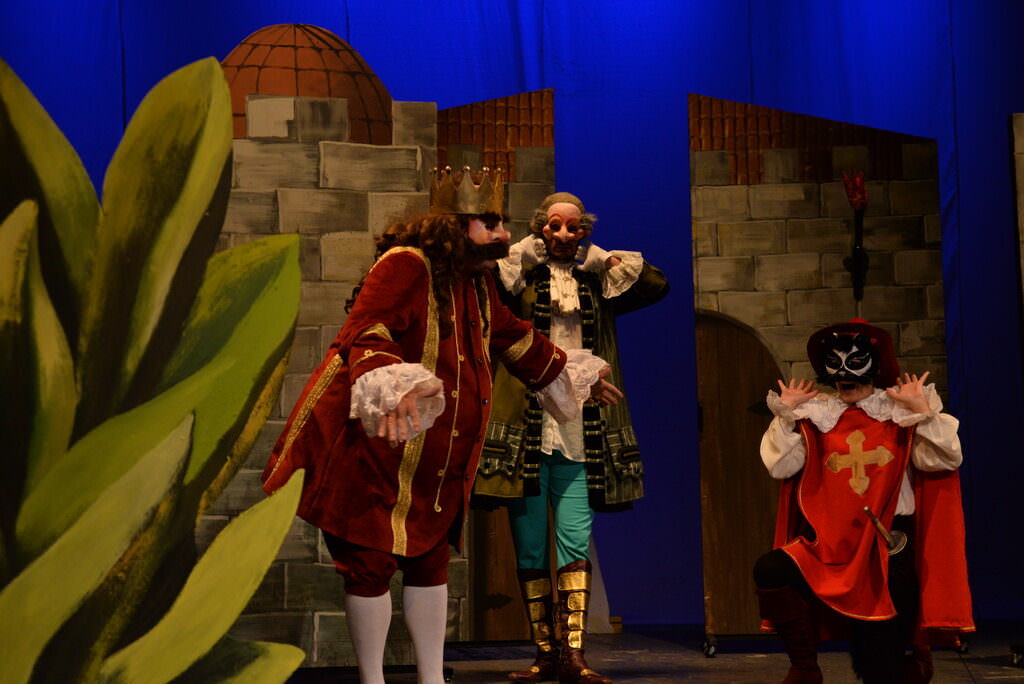 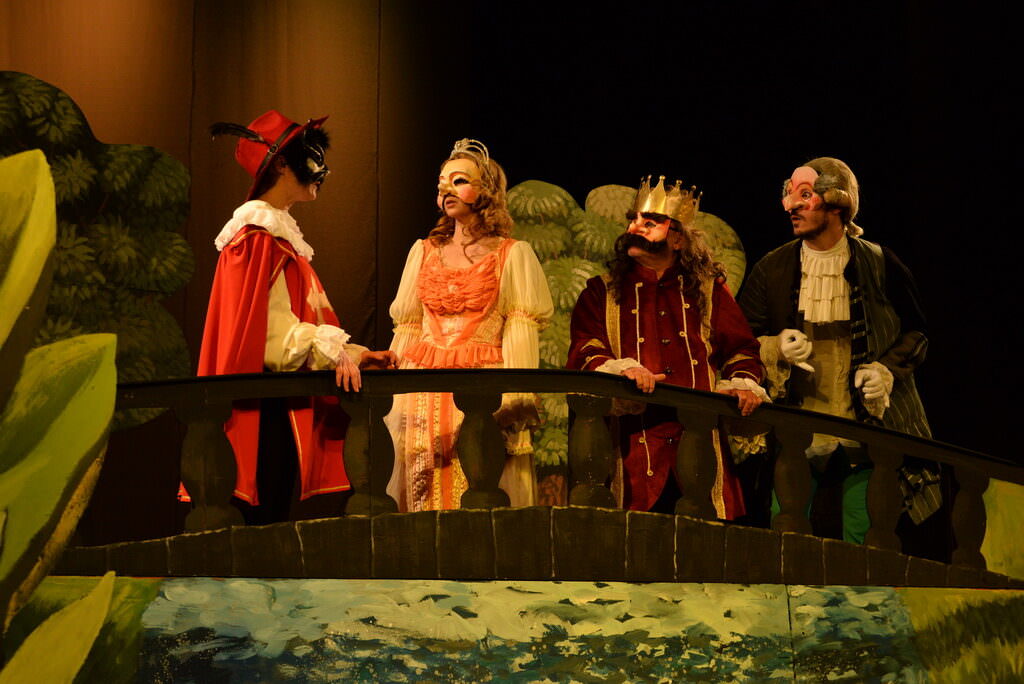 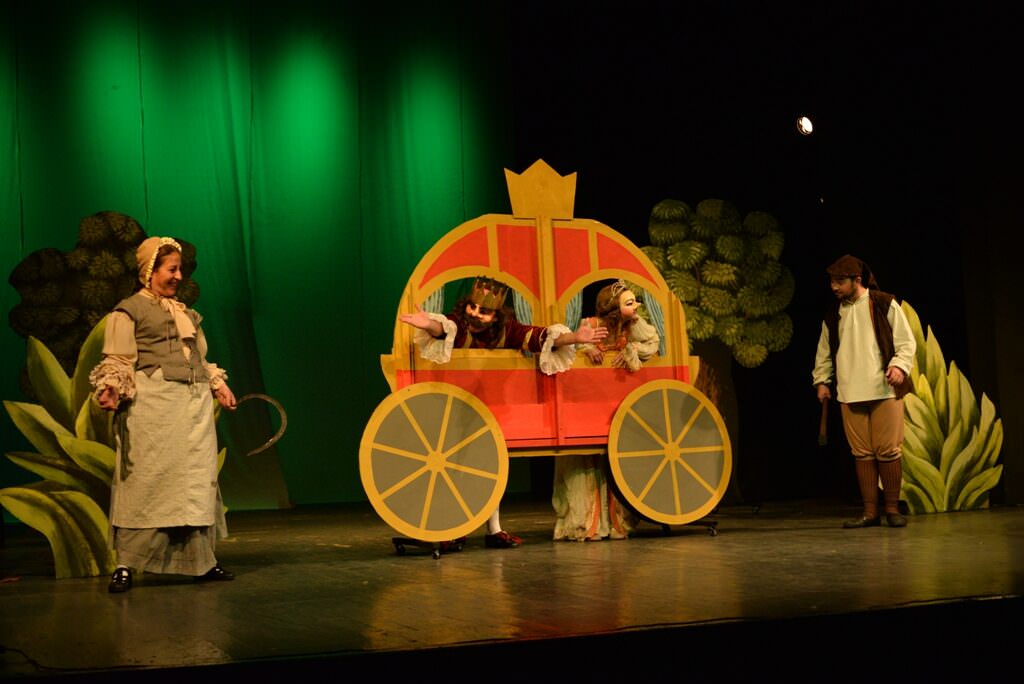 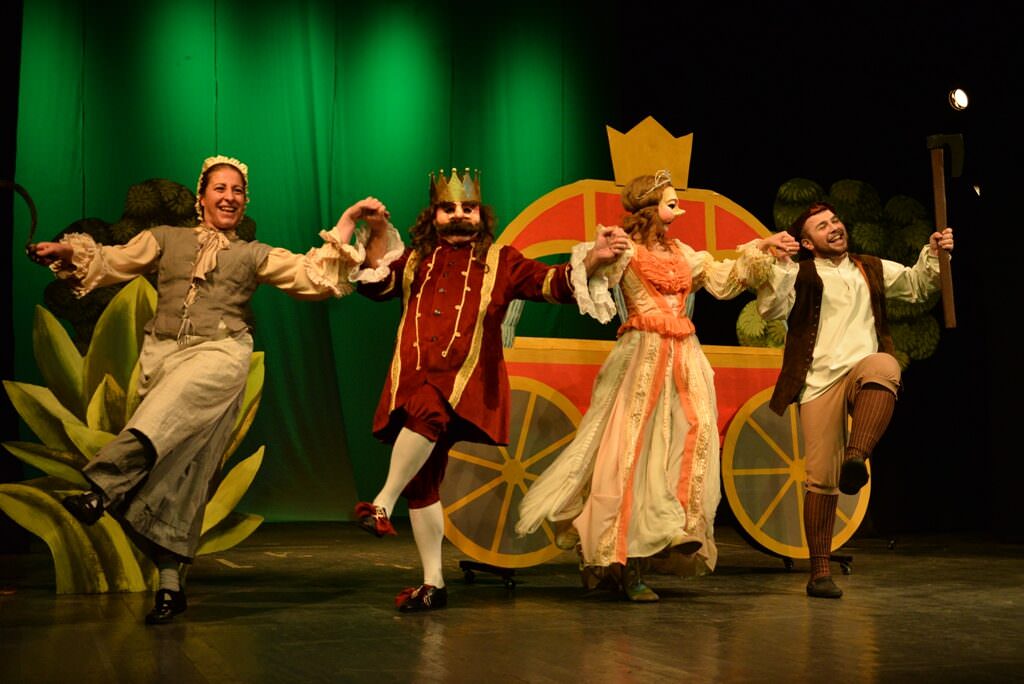 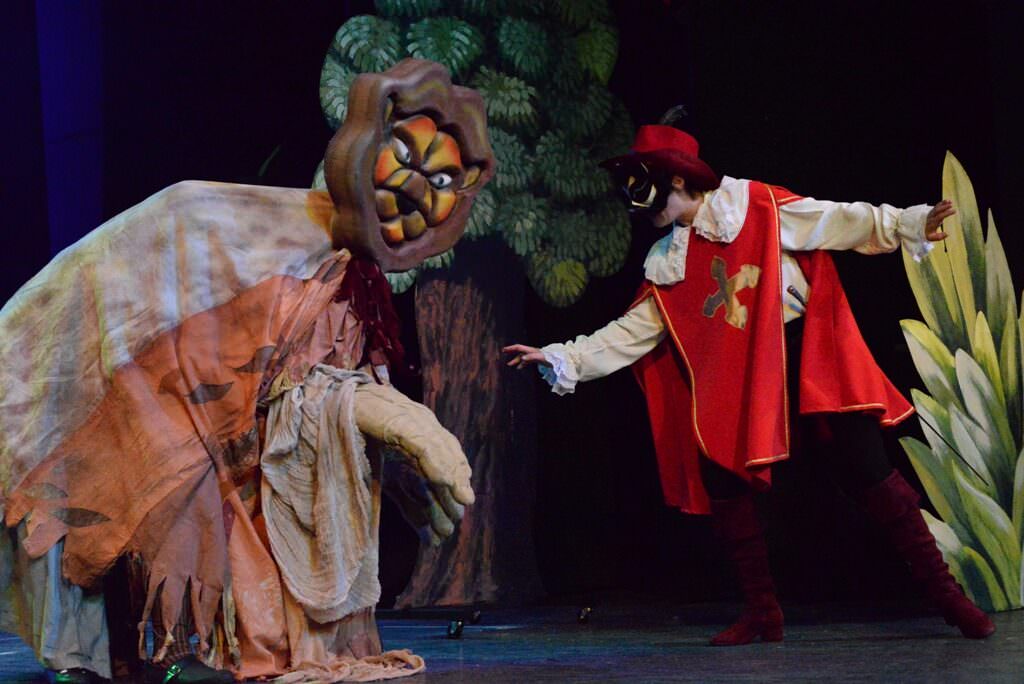 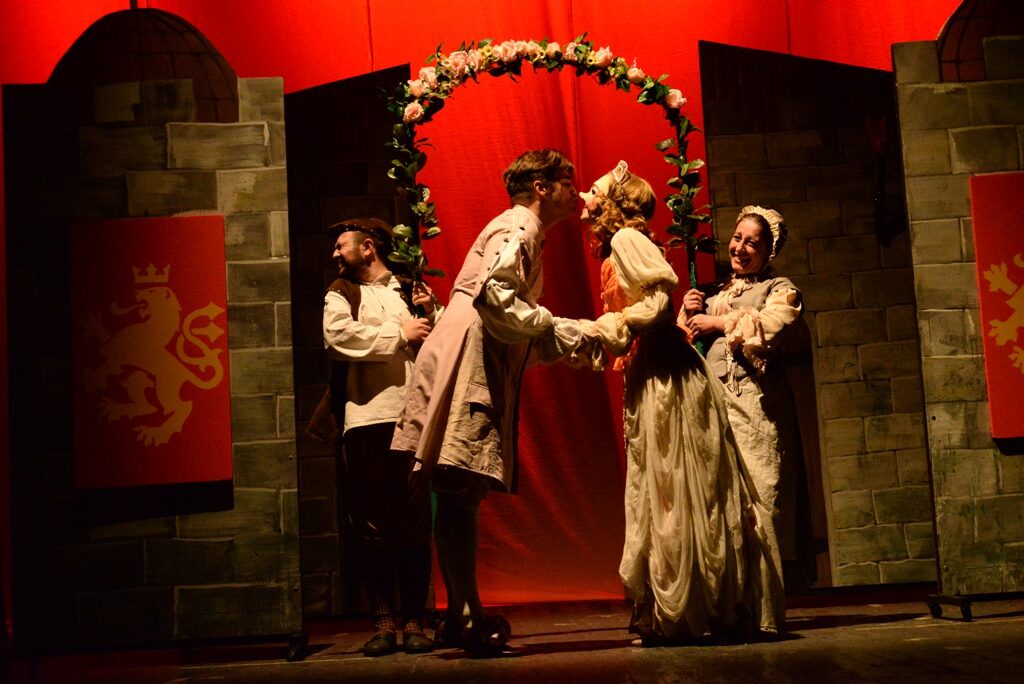