Bizarre is a story of a traumatised society and individuals that attempt to heal themselves through aggression, destruction and self-destruction. This bizarre absurdity of the struggle for a life in which our dignity is lost and back broken, is augmented in this drama to the very extreme of comic desperation. The life on the brink of death, with the choice of killing or being killed, either metaphorically or literally, reveals an extreme inability to live and love, as both life and love are simultaneously needed and fought against. (…) In the three stories, happening simultaneously in a neighbourhood skyscraper during a single day, we recognise events that happen daily in many skyscrapers in the city. The first story happens on the roof, the second in one of the building’s apartments, and the third in the café in the basement. Through intertwined destinies and bizarre coincidences, from the foundations up to the roof, the lives of all characters, including their fates and deaths, are rendered meaningless. The skyscraper becomes a metaphor of the hierarchy and structure of the criminalised and traumatised society which absurdly enhances the causes and consequences that push us daily to the edge of the windowsill. In the thus structured drama, actors play a number of characters each, colliding repeatedly in different circumstances, situations and relationships, to perhaps once attain the dignity of existence in a new metaphysical configuration. What is interesting is that in none of these combinations they are able to help each other or themselves. (…)

Bizarre is a drama of genre eclecticism (…) as it contains many a grotesque, tragic, farcical, melodramatic, comedic-thriller, tragicomic and absurdist detour, the fact that we additionally emphasised and played with in our staging. Primarily, this is a black comedy, since it finds bizarrely humorous ways to reflect on hideous crimes, death, violence, homicide and suicide, traumas, addiction, sexual abuse and exploitation of women, destruction and self-destruction, historical and geographical heritage and predestination, through a cataclysmic feeling of hopelessness in everyday life and relationships. The amount and frequency of these misfortunes is taken to an absurd and unbelievable level. 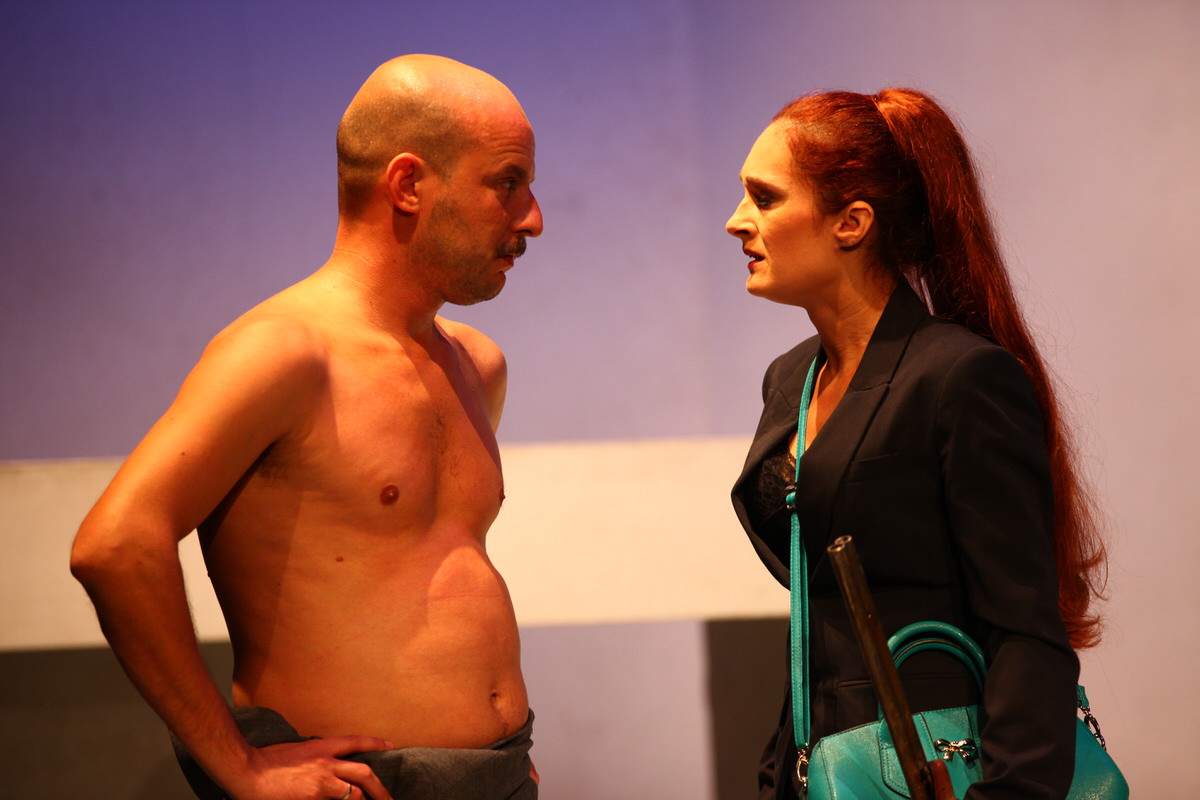 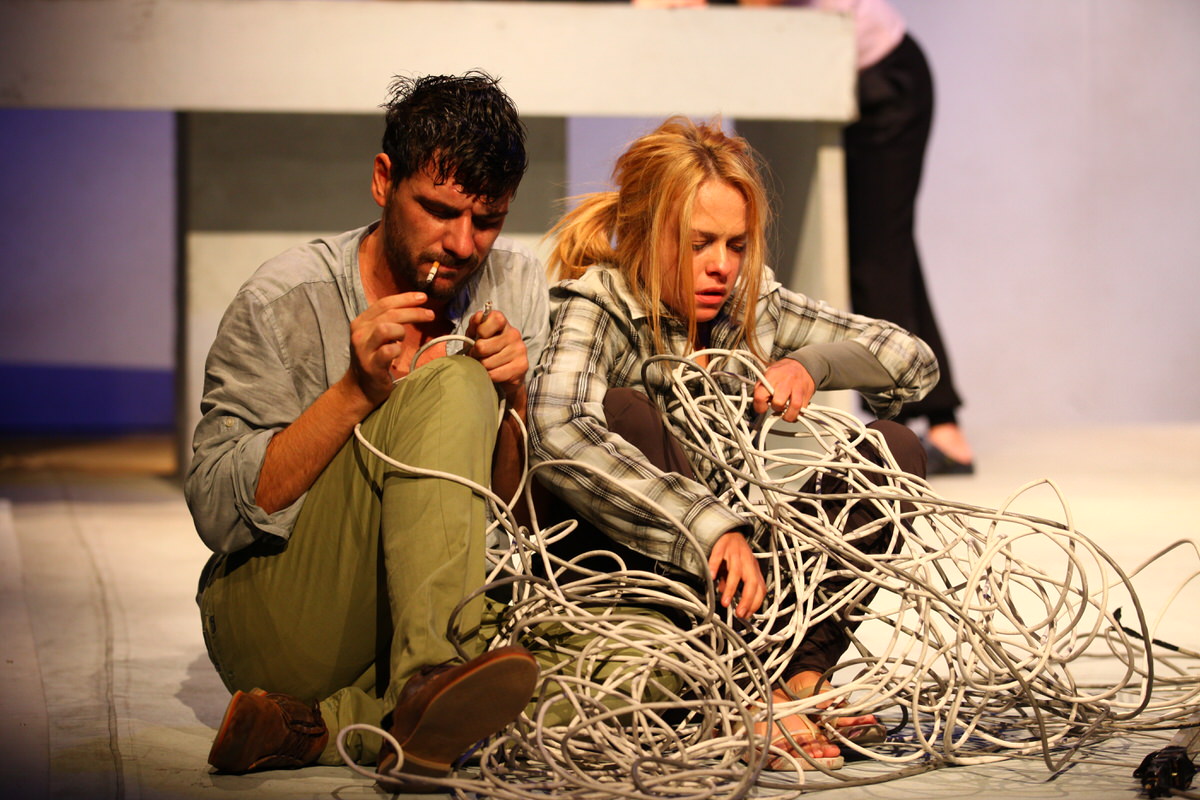 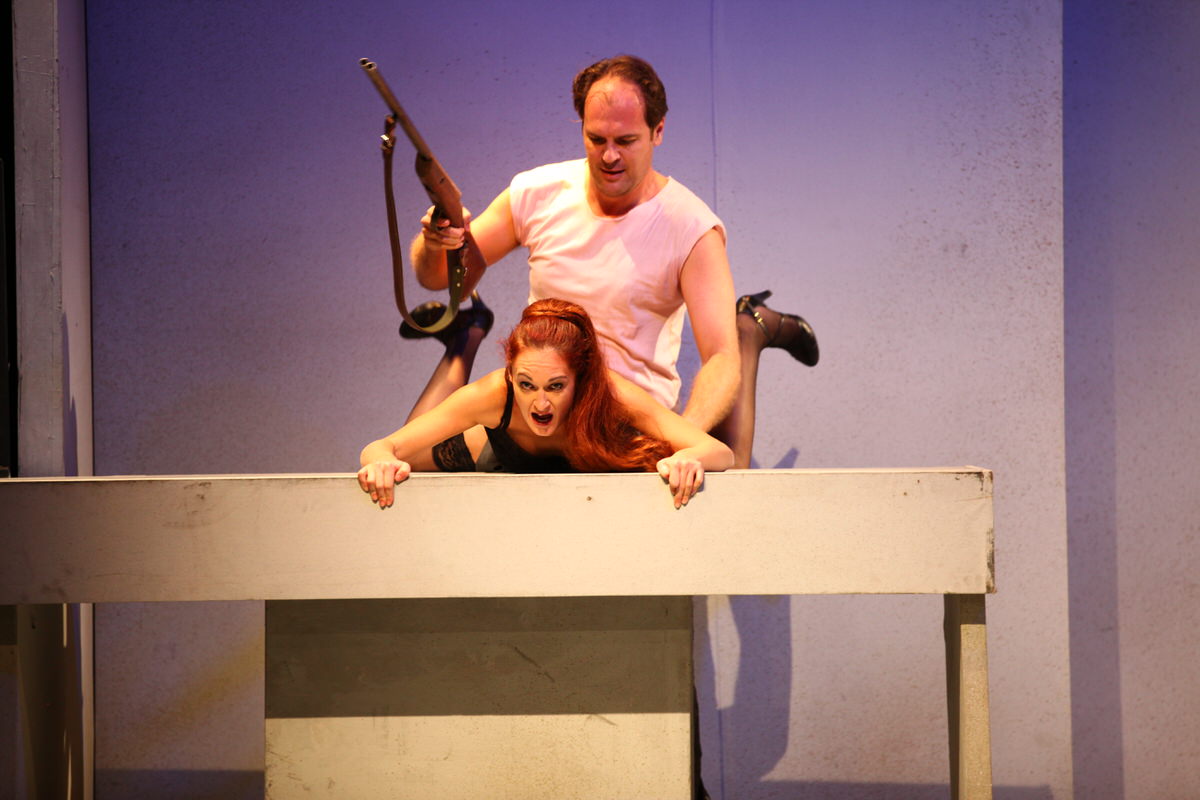 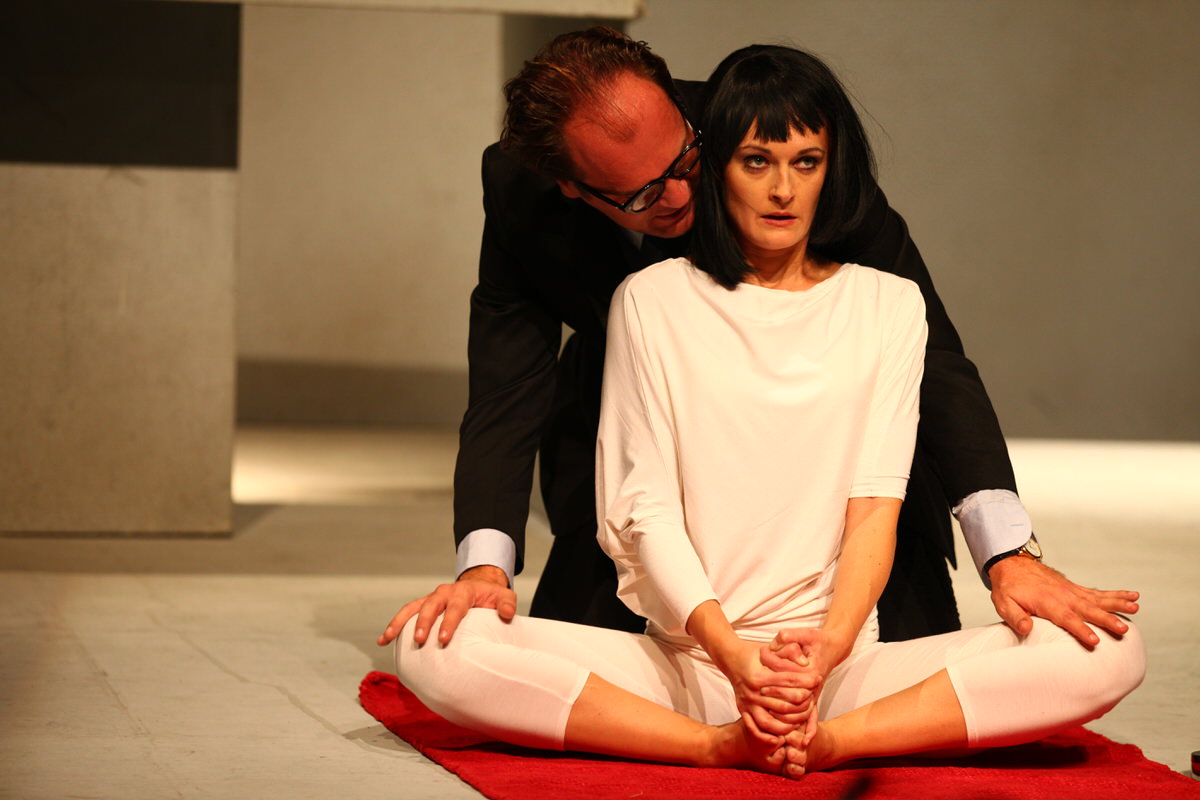 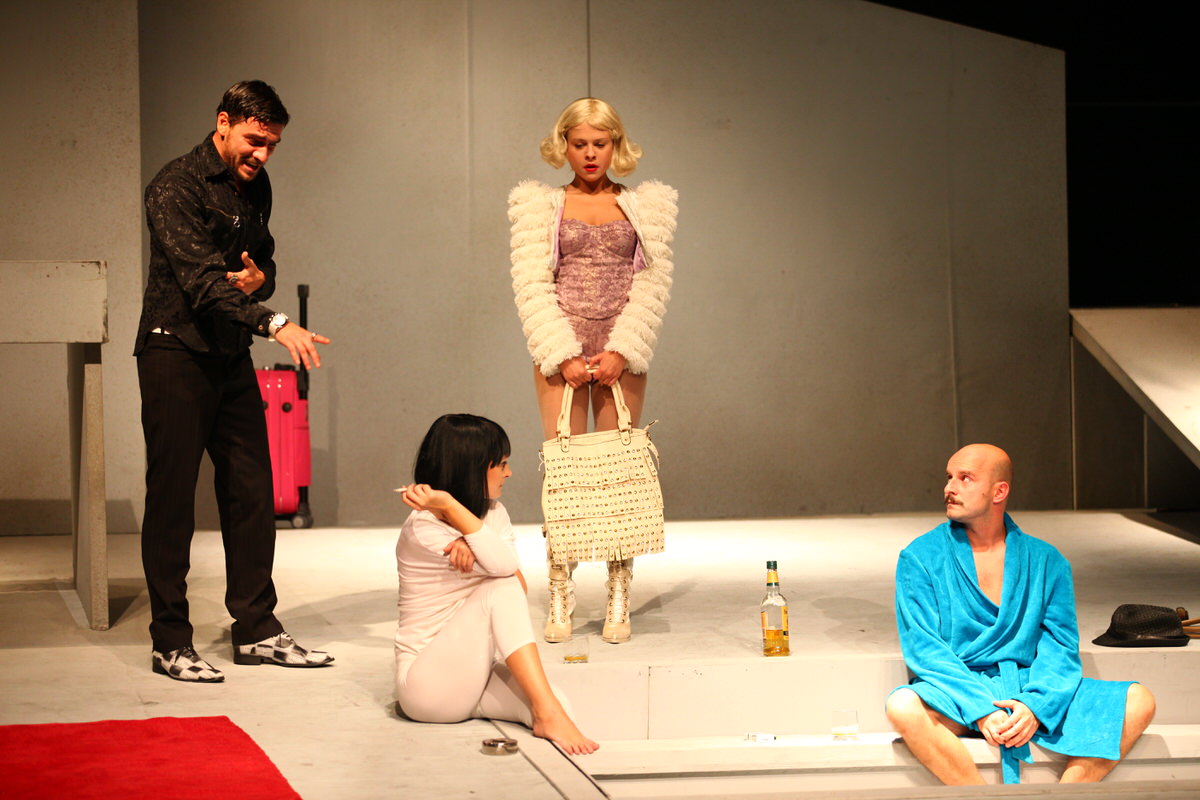 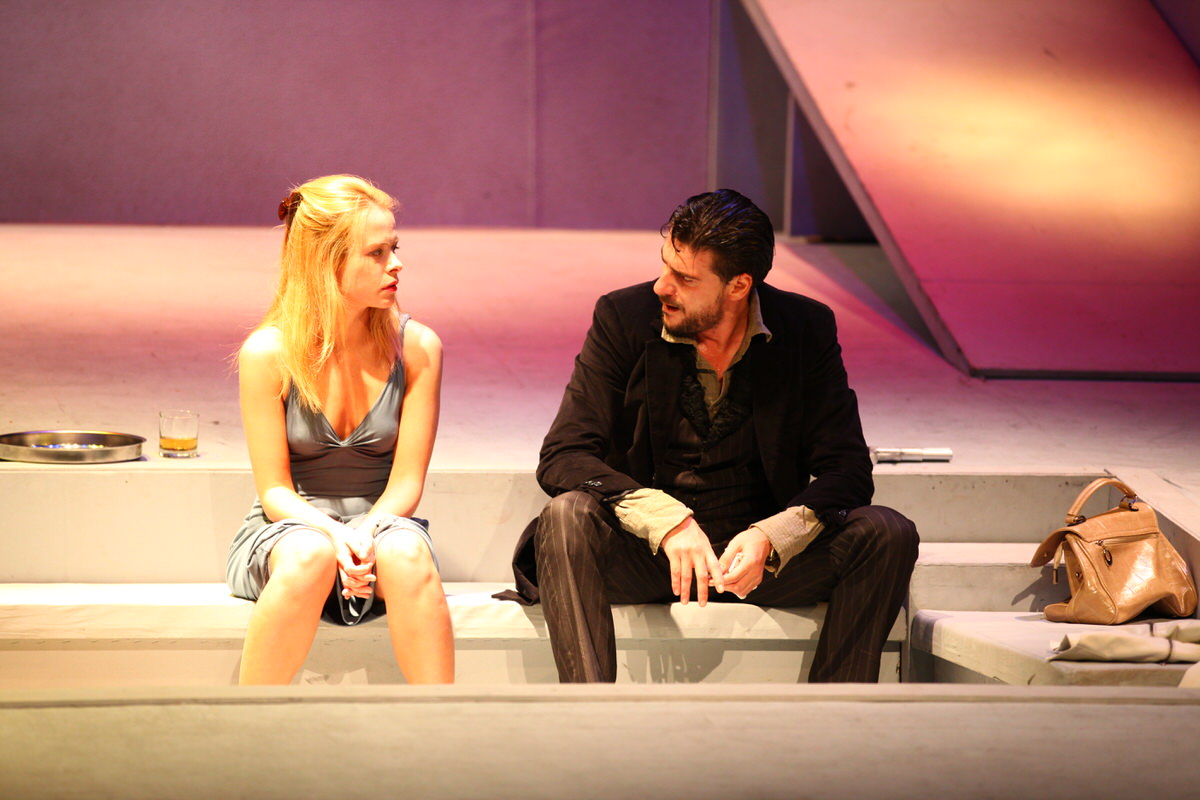 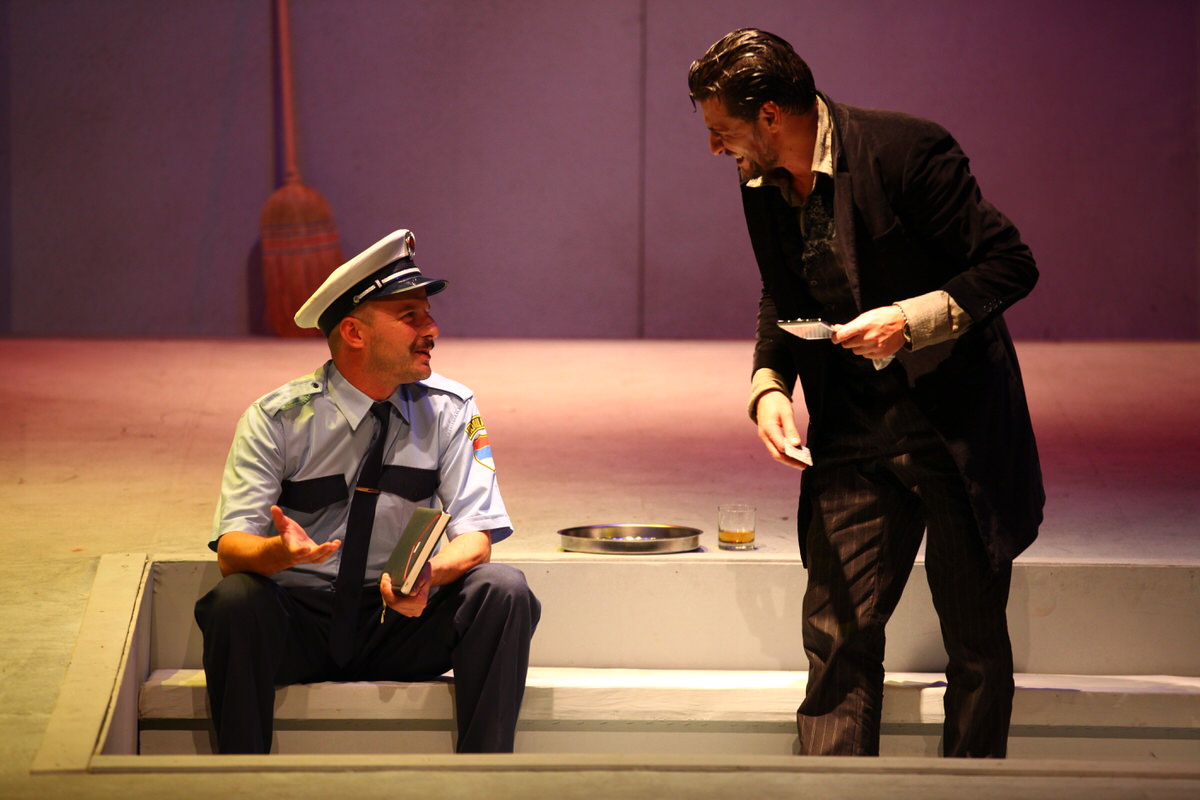 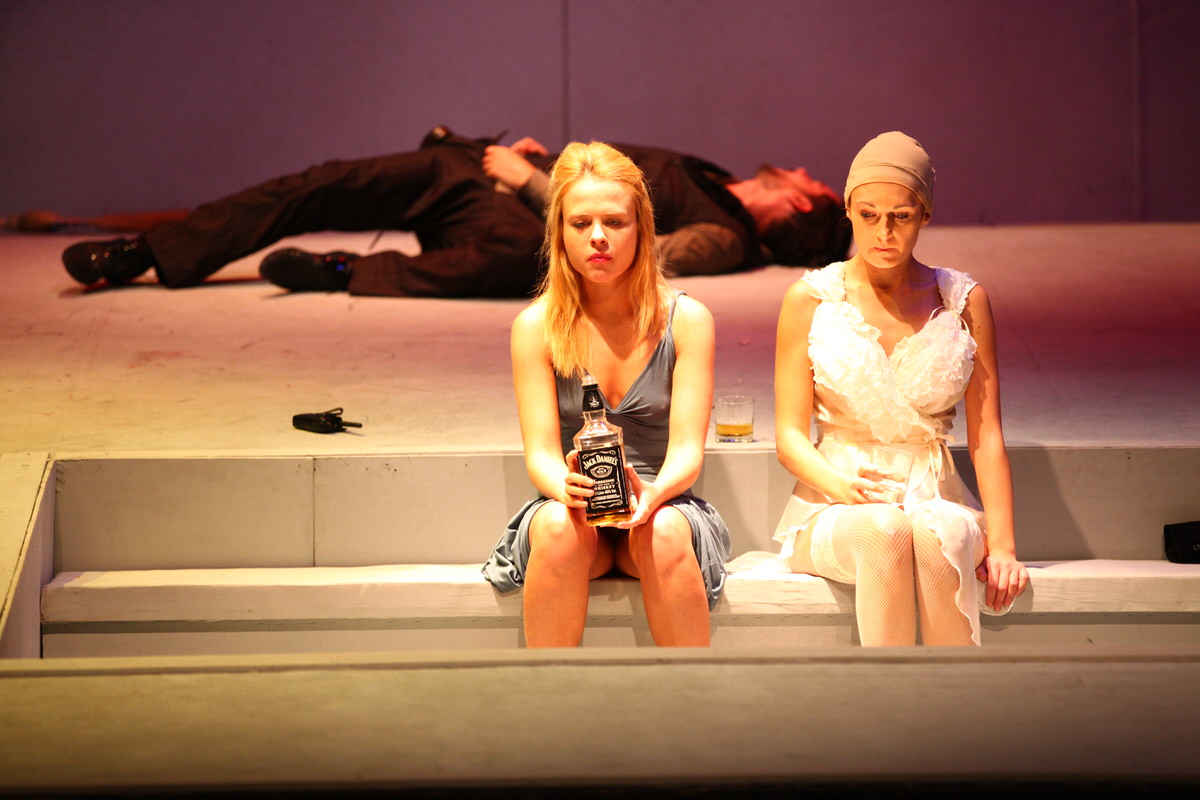 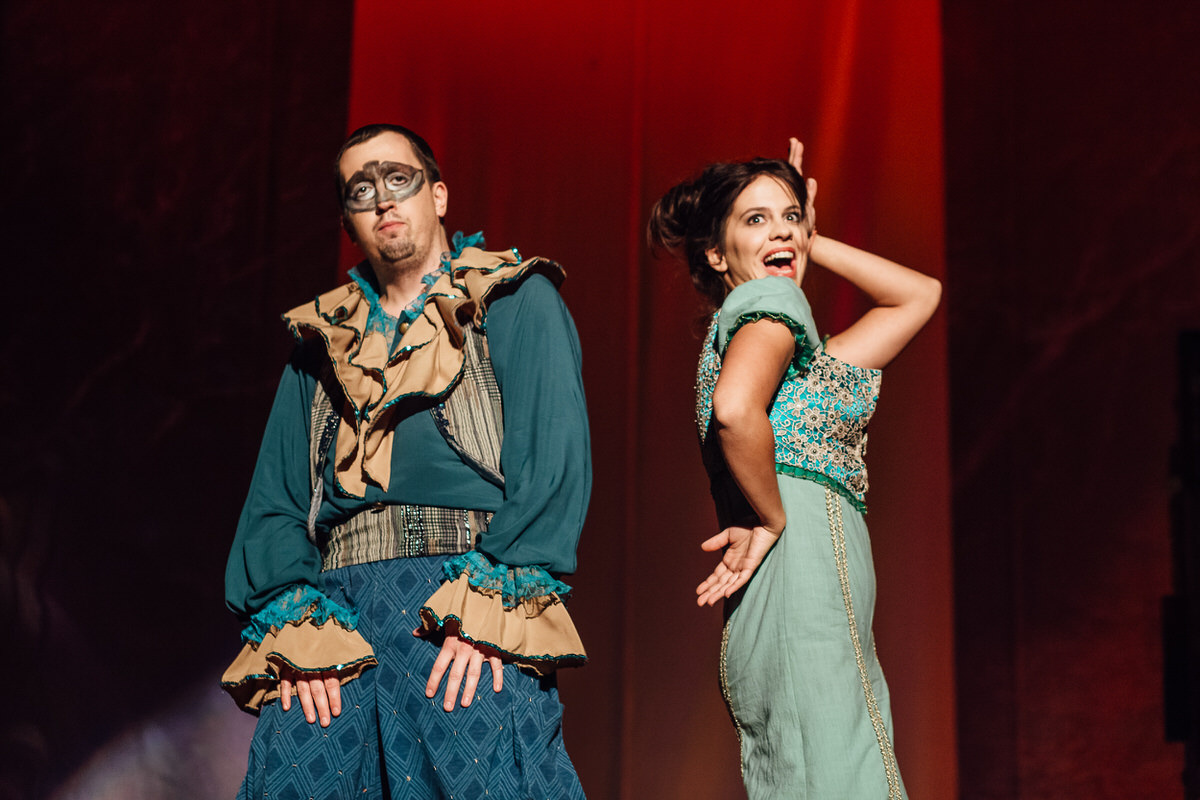