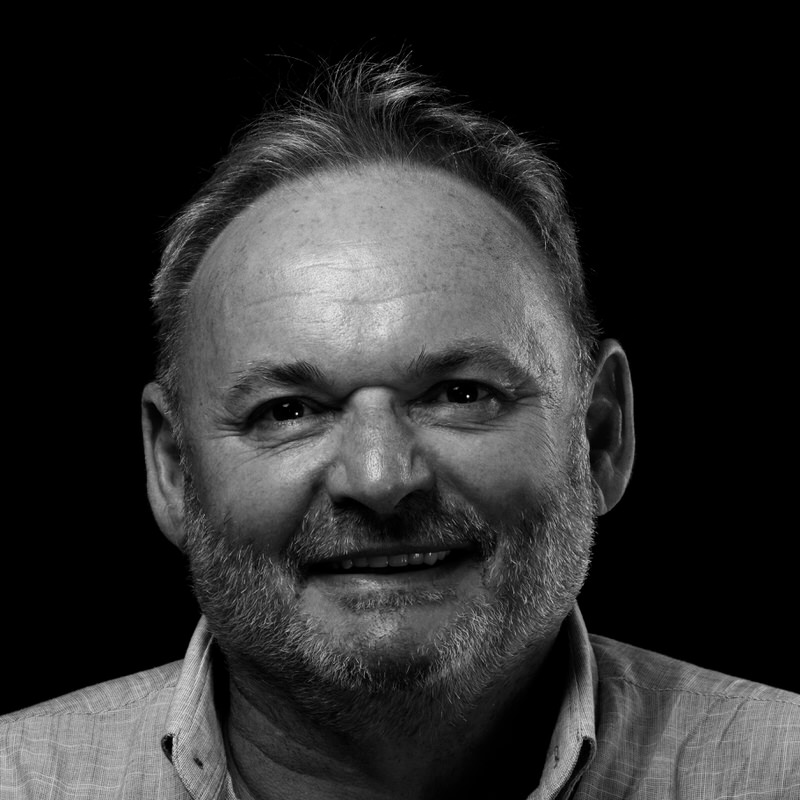 SLOBODAN PETRANOVIĆ (Ćuprija, 1960) started acting in Valjevo, where he spent his childhood. In 1987, he became a member of the Šabac City Theatre resident ensemble. It is in Šabac that he has played more than ninety roles and cooperated with more than sixty directors. He received a number of significant awards and accolades, including the acting award at the “Joakim Vujić” festival, for the role of Tomato in “Edgetown (Rubište)” (directed by Kokan Mladenović)…  As an acting coach, he worked in the acting school “Funky Monkey (Veselo majmunče)”; he directed a number of amateur and professional productions, both for children and for adults, while he has also extensively engaged in the field of inclusive theatre. He sings and plays guitar.

His colleagues and friends know him under the nickname Šarac (Skewbald) which he acquired for his role of the protagonist’s fateful steed in a production about Prince Marko.