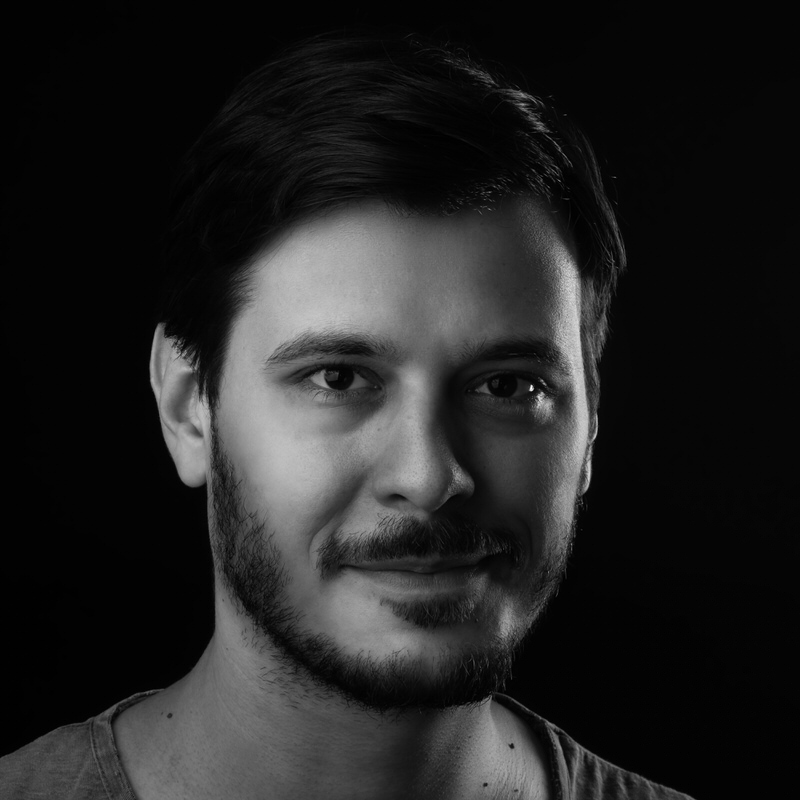 MILOŠ VOJNOVIĆ (Zrenjanin, 1988) is a Young Principal Drama Artist of the Šabac City Theatre. Before enrolling the drama programme at the Academy of Arts in Novi Sad, he obtained the certificate of interpreter for English language. He volunteered at the “Kojot” radio and in children and youth centre "Maštalište” in Zrenjanin, which he represented, as a member of the delegation of youth from Europe and Central Asia, at the special UN sessions dedicated to violence against children. He came to the Šabac City Theatre when he worked on the production of “Diaboliad” with Nikita Milivojević and he has, since then, played many roles in various productions including: “Winter”, "Hajduks", "Life is a Dream", "Boots", "Tom, Dick and Harry", “Edgetown (Rubište)”, "Woolf Hunt"... Outside Šabac, he participated in theatrical productions in Novi Sad, Zrenjanin, Belgrade and Montenegro. He was awarded at the “Joakim Vujić” Festival for the main role in the production of “Pericles” and received the “Sigridrug” award at the Zmaj Children Games Festival, for the monodrama “The Smallest Giant” written by Željka Cvejin. In his spare time, he teaches English, fools around with technology, learns and plays.