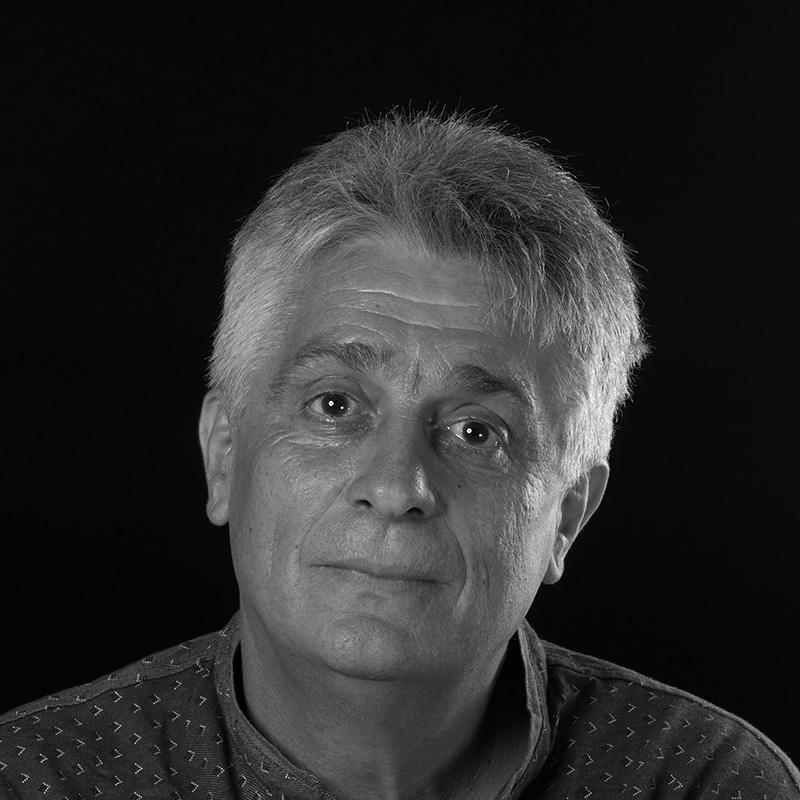 LJUBIŠA BAROVIĆ (Peć, 1961) is an actor, director and playwright for children, a Principal Drama Artist of the Šabac City Theatre since 1984. For his roles, he received awards at festivals “Joakim Vujić”, “Ljubiša Jovanović”, “Comedy Days” and others. He writes and directs productions for children, while as a founder of the acting school named “Funky Monkey (Veselo majmunče)” he has engaged in extensive pedagogical work, for which he received a number of awards. The “Funky Monkey” school was founded in 2001, and it has had a couple of hundred young students since. Many of them have become professional actors and actresses, which makes this acting school a major force in the theatrical life of Šabac and Serbia. Ljubiša Barović played roles in numerous TV productions by the Radio Television of Serbia (RTS), while he also shot a couple of films produced by the Italian Radio Television – RAI. He writes songs and composes music for theatrical shows, while his most important plays for children include: “The Emperor’s New Clothes”, “A Fairy-tale of Spoilt Beans”, “Kiddo in the Land of Books”, “Natalia and Pirates”, etc.