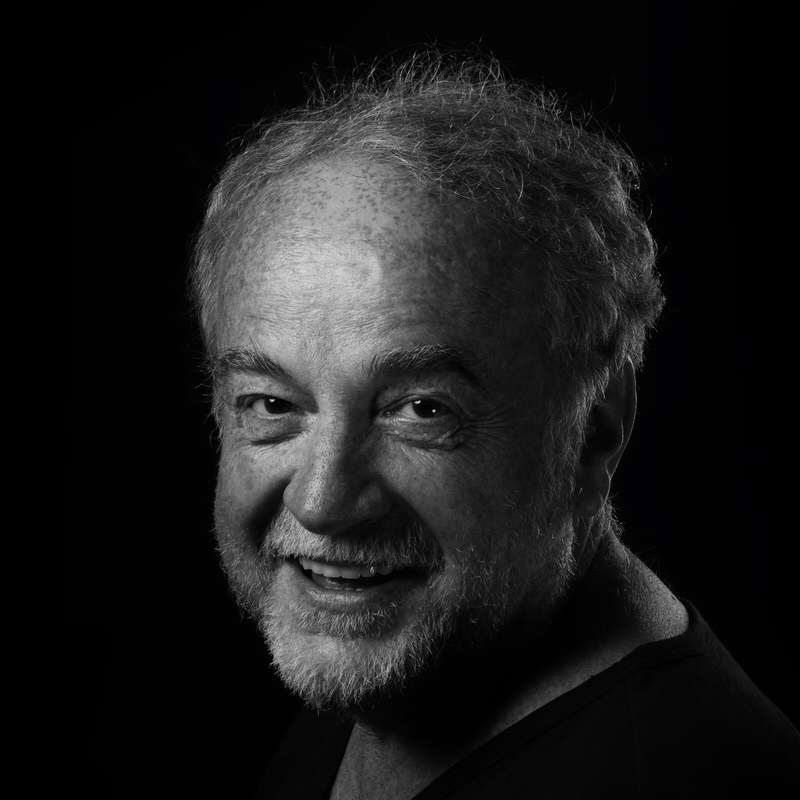 IVAN TOMAŠEVIĆ (Valjevo, 1959) is an actor, director and playwright, a Principal Drama Artist of the Šabac City Theatre. Starting from 1979, he has played more than fifty major roles, diverse in genre and acting style, tailored to fit the vision of a host of different directors. He received a number of awards and accolades, including twelve acting awards at the “Joakim Vujić” Festival; two awards of Talija Fest; the “Zoran’s Moustache (Zoranov brk)” award; the Best Actor Award at the “Joakim-Inter Fest”; the “Gold Medal (Zlatna kolajna)” audience award at the monodrama and pantomime festival in Zemun; award of the Serbian Association of Drama Artists; “Boris Kovač” award for his artistic contribution to the Šabac City Theatre and a number of other awards at festivals in Serbia, Bosnia and Herzegovina, Northern Macedonia, Romania and Russia. Independently from his engagement in the Šabac City Theatre, together with actress Aneta Tomašević, he founded the troupe named “Scena Maska” in which he facilitates theatrical exploration, as he acts, directs and engages in pedagogical work. He is a member of the Serbian Association of Drama Artists and Serbian Association of Playwrights, while he has directed dozens of professional and amateur productions. In addition to theatre, he also acts on film and television.

His colleagues and friends know him under his nickname Žuća.