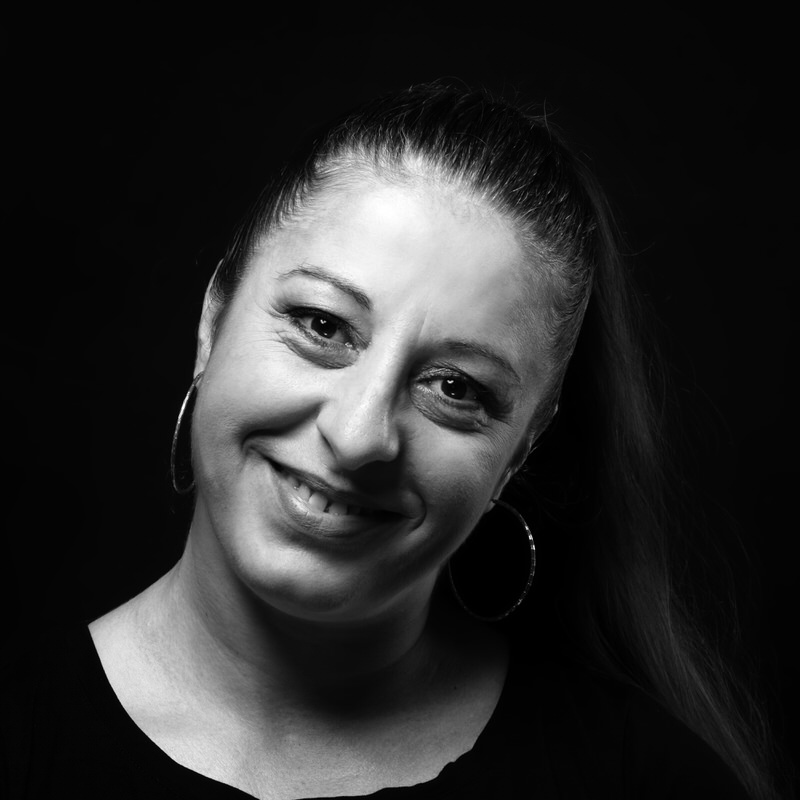 DEANA KOSTIĆ (Šabac, 1974) graduated acting from the Faculty of Arts in Pristina, in a class mentored by Prof Boško Dimitrijević. She had her graduation performance in the Šabac City Theatre in 2004, while in 2005 she became a Principal Drama Artist of this institution. She played many roles in the Šabac City Theatre, including: Olga Knipper (“A Long Railway to One’s Heart”); Martha (“Who’s Afraid of Virginia Woolf”); Charlotte (“Private Fears in Public Places”); Martha (“Two Loves of George Washington”); Mother Mara (“Against the Clock”), and others… She was awarded for her role of Charlotte in the production of “Private Fears in Public Places” (directed by Primož Bebler), while in the cult Šabac production of “The Bald Soprano” she inherited the role of Mrs Smith, and has played it for years now. She had a role in the TV film for children “Šašava flaša (Wacky Bottle)”, produced by the Radio-Television of Serbia.